ENGLEWOOD, Colo., Sept. 22, 2020 /PRNewswire/ -- DISH Network Corporation today announced the addition of tech entrepreneur and wireless innovator Stephen Stokols to its executive leadership team. Stokols, who most recently served as founder and CEO of FreedomPop, will serve as executive vice president of Boost Mobile. In this role, he will be responsible for sales, marketing, go-to-market strategy and operations of the Boost business. 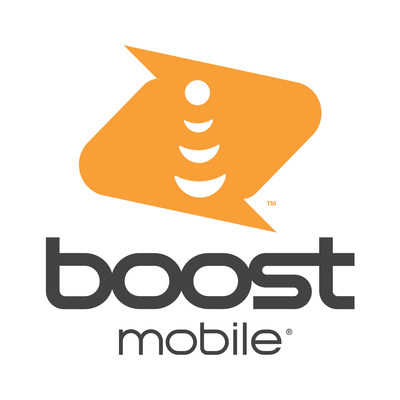 "Stephen's growth mindset, relentless energy and history of disruption in the consumer wireless business make him the right leader to take the helm of Boost Mobile," said John Swieringa, DISH group president, Retail Wireless and COO. "From his roots driving transformation in telecom to his entrepreneurial spirit, Stephen brings a combination of experience and ingenuity that will be instrumental in serving our Boost Mobile customers and team."

"As someone who is passionate about delivering value and innovation to the wireless market, the opportunity to lead Boost Mobile is extremely exciting for me," said Stokols. "For many Americans today, the idea of paying almost $1,000 per year on wireless service no longer makes sense. My focus will be on bringing new innovations to the market, increased availability across all channels, and ultimately, the best consumer value in mobile."

Prior to joining DISH, Stokols served as founder and CEO of FreedomPop, the disruptive MVNO that delivered free data to millions of Americans and first launched many of the value-added services that wireless consumers enjoy today. Stokols also brings a unique blend of entrepreneurial success and executive leadership at the large carrier level. Prior to founding FreedomPop, Stokols served as VP at British Telecom (BT), where he helped drive over $1 billion in new revenues. A full bio and headshot are available here.

DISH Network Corporation is a connectivity company. Since 1980, it has served as a disruptive force, driving innovation and value on behalf of consumers. Through its subsidiaries, the company provides television entertainment and award-winning technology to millions of customers with its satellite DISH TV and streaming SLING TV services. In 2020, the company became a nationwide U.S. wireless carrier through the acquisition of Boost Mobile. DISH continues to innovate in wireless, building the nation's first cloud-native, Open RAN-based 5G broadband network. DISH Network Corporation (NASDAQ: DISH) is a Fortune 250 company.